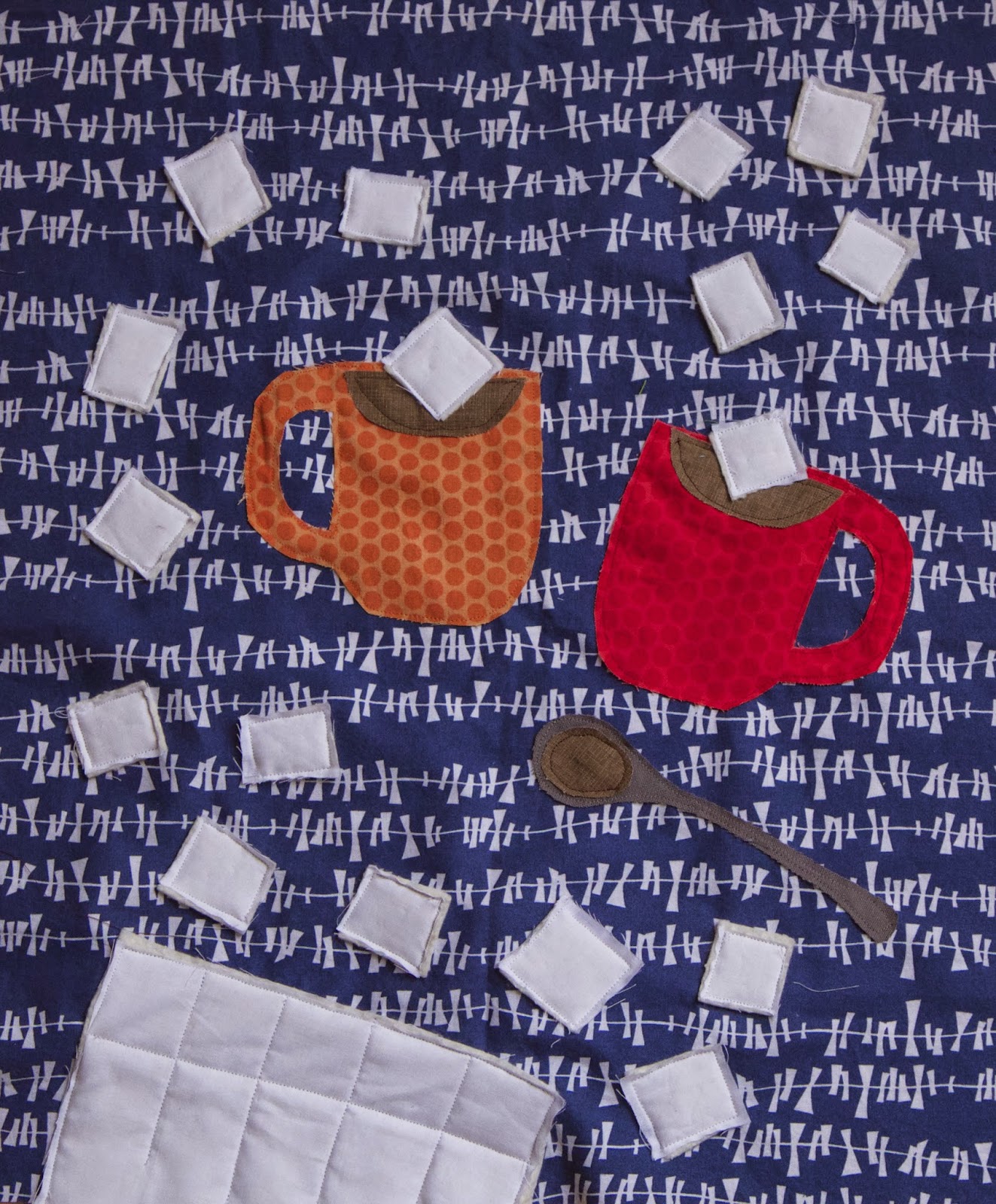 I don’t enjoy coffee or any other caffeinated drinks but I love a nice hot cup of cocoa. At first I thought of drinking hot chocolate as something of a guilty pleasure but then I decided to embrace it and drink it often, especially in the long cold winter. I usually make it at home on the stove using an easy favorite recipe. A good cup of cocoa needs no embellishment though a dollop of whipped cream is always welcome and this time of year I often think of marshmallows. Once a year, usually around the holidays, I get an irresistible urge to make them.

Marshmallows require ingredients that I almost never use in anything else. Though they are probably harmless, I avoid recipes that call for gelatin or corn syrup. Homemade marshmallows are actually very tasty but I think the real reason I like making them is that these odd ingredients come together to make magic happen in a bowl. It always seems impossible that this sticky syrup and gelatin can be transformed into little puffs that bob around and melt slowly into a cup of cocoa. I always feel a bit nervous about whether it will work, but the recipe is actually quite foolproof. When it comes down to it, its just really fun to make marshmallows.

Marshmallows
Adapted from Smitten Kitchen and The Homemade Pantry by Alana Chernila.
It turns out that you can use light or dark corn syrup to make these (I used dark since I forgot to specify when Ray went to the store, it worked fine). The marshmallows will be off-white not white if you use dark corn syrup and have a hint of molasses. You can also add other flavors besides vanilla if you like that sort of thing.

Grease a 9 inch square pan with a neutral oil or butter.

In a mixing bowl or the bowl of a stand mixer, pour 2/3 cup of water and sprinkle in the gelatin. Let that sit while you combine 1/2 cup water in a sauce pan with the sugar, corn syrup, salt and vanilla bean seeds, if using (if you are using extract you will add it later). Cook over medium high heat for 10-15 minutes until a candy thermometer reads 240 degrees F. Remove from heat. Begin beating the gelatin on low speed and pour in the hot sugar and syrup. Add the vanilla or other extract if you are using it. Increase the speed to high and beat for 10 to 15 minutes until the mixture becomes thick, white, and shiny.

Pour the liquid marshmallow into the prepared pan and smooth the top with a spatula. Let cool at room temperature for at least 12 hours. Cut into squares or rectangles of your desired size. Store in an airtight container for up to three weeks.