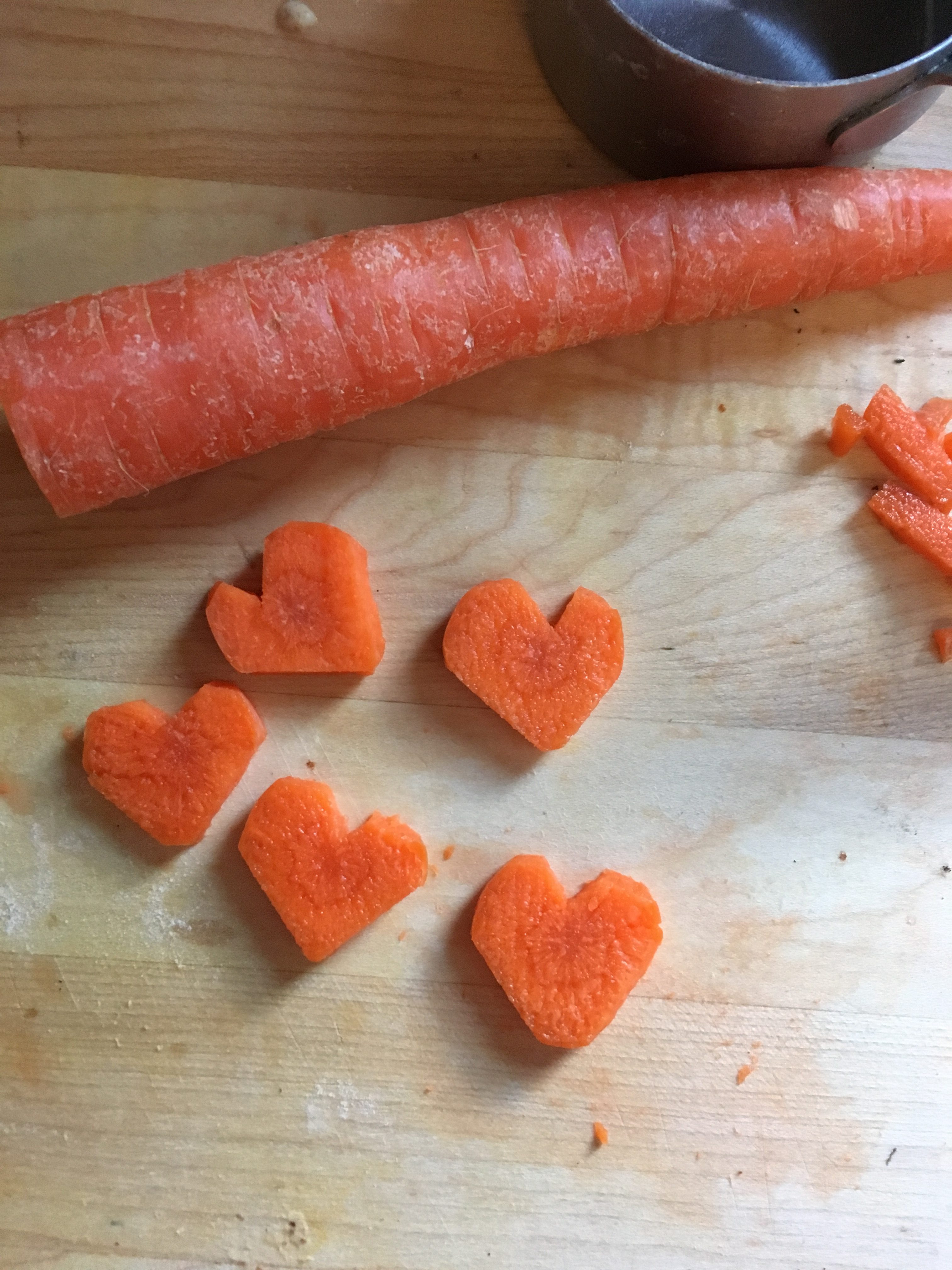 A couple of years ago, when Amos was learning about the names of colors and shapes, I found myself thinking how arbitrary it all was. To me, the names of the colors seem almost inseparable from the color itself but when it is all new, why wouldn’t he think that blue was called yellow, and orange was called green. Then there were the years of constantly answering the question why?, which gave me endless opportunities to think about why things really were they were. Now Amos is practicing reading and writing and I get to revisit the many inconsistencies and ways that letters and sounds change from word to word. Was does not rhyme with has (but it rhymes with does, so shouldn’t does be spelled das?). I’m sure that linguists have logical explanations for the many inconsistencies that English presents, but for now we laugh about them.

Like the English language, my kids are predictably unpredictable. As soon as I figure out a few things, a new challenge pops up like finally mastering rough, tough, and enough but along comes through. Over the past few months, we’ve entered into a new world of picky eating. If I’m honest, it has been going on much longer than that but I’ve been in denial and trying to forge ahead with making one meal for the family and hoping everyone finds something they will eat. We’re past that stage now, past any stage really and in the throes of what WILL you eat?

I stubbornly cling to my homemade routines, yogurt, bread, hummus, sometimes granola bars; though my family would be very happy if I just bought all of these things. I remind myself that I don’t have to make everything from scratch, but I also remember that I enjoy these creative routines and appreciate that they allow us to spend less and waste less, too. So, I modify. They want sandwich bread and sourdough doesn’t cut it. I make them a nice, not too crusty whole wheat loaf leavened with commercial yeast and keep the miracle amazing bread from wild yeast for soup nights and for my lunches. I make yogurt cups by dropping a spoonful of jam into half-pint jars before I pour the cultured milk on top to set. The homemade Larabars were delicious, but Amos thought one batch was too wet and one was too dry. I buy favorite snacks from the store in hopes of finding some ease but favorites quickly turn to rejects. I cut off so many crusts, which should be an act of love but just as often it is an act of resentment. I know things will change and in the grand scheme of things, this really doesn’t matter. But small daily challenges can add up, or at least require some problem solving so I repeat that things will change and fed is best.

This morning I suggested Amos might like a bowl of worms for breakfast while we waited for the big pancake to come out of the oven. He said yes and went into the kitchen. With an apple and the julienne peeler he made a bowl full of “worms” for himself and one for his sister. Maybe we’ll have beetles for dinner.